A House Grows In Brooklyn 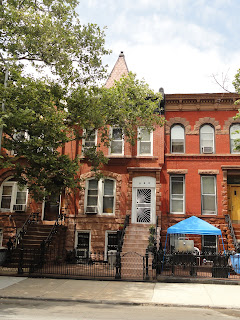 I think of the decision to prioritize the environment in which we live as similar to creating a sculpture that celebrates our own life. Living in an “intentional space” reinforces the message that we are in charge, that we are powerful. If we are particularly thoughtful and we “design” our personal space keeping our other values and goals in mind, then this space can become an extension of our entire value system, helping us to more effectively live our dreams and reach our goals.

Earlier in the year, I set a fairly large goal for myself: to purchase a home. After some consideration, we settled on Bedford-Stuyvesant in Brooklyn. “BedStuy” is a transitional neighborhood that, at least since 1936, when a subway-line connecting Harlem and “Bedford” was established, has been predominantly African-American. At some point, due to racism, marginalization and poverty, the neighborhood fell on hard times and many of the once glorious, turn-of-the-century brownstone homes fell into disrepair. Over the past few years the trend has started to reverse and “new blood” is now moving into the neighborhood; folks that are looking to put down roots in NYC but can’t or won’t afford “The City.”

That’s where we come in. 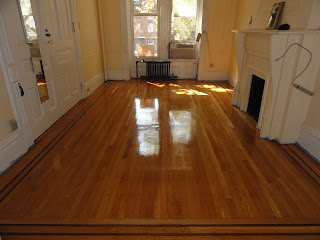 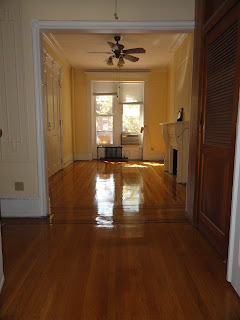 We spent about 3 months looking at (and learning how to think about) real estate. We talked to everyone about everything. We pried. We asked intensely personal questions of friends and strangers alike. And I am sure that we dominated more then our fair share of conversations at dinner parties, explaining to anyone who would listen, what our goals were and how we hoped to achieve them. 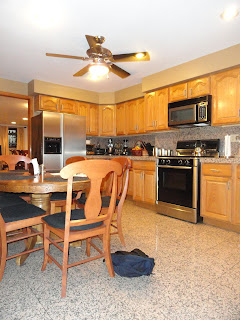 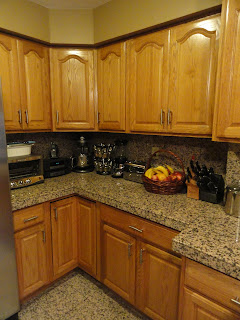 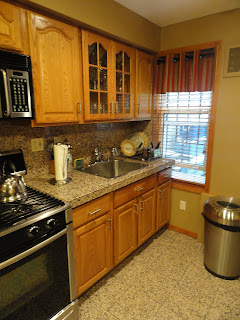 We also had some epic fights. House hunting is not for the feint of heart. There seemed no limit to the type and depth of feelings that each of us experienced: angry, pressured, trapped, resentful, jealous, greedy, juvenile, unthought-about, guilty, hopeful, excited, and, of course, deeply in love. In fact, the project was so all consuming, and often times so completely overwhelming, that many of my other projects came to a screeching halt. I even stopped writing during the duration of the project and did not start up again until the day we closed. 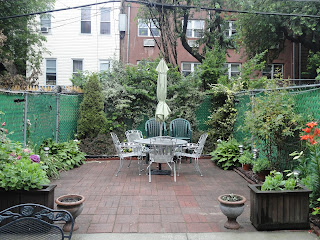 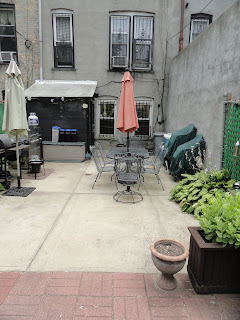 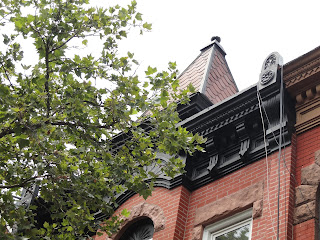 About The CEO ZONE

This is a blog dedicated to Intentional Living. To figuring out who you want to be, understanding what is important to you, and becoming the CEO of your own life. It is about dreaming big, having vision and setting goals based on those ideas/desires that you most value.

If you have any questions or comments you are encouraged to post them in the comments section under each posting or you are invited to send me an e-mail directly at theceozone@gmail.com.

I will do my best to respond thoughtfully and respectfully to each submission and to respect your complete confidentiality.

Perspective: A life with no limits

How do I spend my days: I work in Corporate America where I think of myself as an artist and, at other times, I create art about how people work and play.

My thoughts about this blog: I started The CEO Zone with 2 goals in mind. The first was to think about the theoretical framework that I am using to create my life. I find that writing is a great way to gain greater understanding of complex topics. I believe these ideas would work for anyone and I am sharing them in the hopes that others may be inspired and motivated to live more fully. The second goal is to track and catalog my own process; the project as it relates to me personally. A place where I can come to record my successes, and to remind myself of them when I can’t quite remember.